The coming years are likely to be the warmest of any equivalent period on record globally, with a 1.1 °C global temperature increase since the pre-industrial period and a 0.2 °C increase compared to the previous five-year period.

Continuing and accelerated trends have also predominated among other key climate indicators, including an acceleration of rising sea levels, a continued decline in the Arctic sea-ice extent, an abrupt decrease in Antarctic sea ice, continued ice mass loss in the glaciers and the Greenland and Antarctic ice sheets, and the clear downward trend in the northern hemisphere spring snow cover.

More heat is being trapped in the ocean;  the largest ocean heat content values on record measured over the upper 700 meters. Precipitation has increased in some regions and decreased in others. Heatwaves are continuously the deadliest meteorological hazards, affecting all continents and resulting in new temperature records in many countries accompanied by unprecedented wildfires that occurred in particular in Europe, North America and other regions. The northern summer sees record-breaking wildfires that expanded to the Arctic regions, setting new records, and wide-spread fires in the Amazon rainforest.

Among all weather-related hazards, tropical cyclones were associated with the largest economic losses, with floods, landslides and associated loss and damage. The costliest hazard event was Hurricane Harvey in 2017, which led to an estimated economic loss of more than US$ 125 billion.

Climate-related risks associated with climate variability and change exacerbated food insecurity in many places, in particular Africa due to the impact of drought, which increased the overall risk of climate-related illness or death. Higher sea-surface temperatures endangered marine life and ecosystems. Higher temperatures threaten to undermine development through adverse impacts on gross domestic product (GDP) in developing countries.

Outsourcing the supply chain processes, and material administration could be the key of success for start up and permanent operators. GECI has successfully developed the expertise and has in place the resources and flexibility to provide to our customers, in a timely manner a complete and modular technical and logistics support service program, covering from aft to stern for all support disciplines required by a tanker fleet for a safe and cost effective operation. We can offer the following support packages fully tailored to the specific needs of every individual customer: 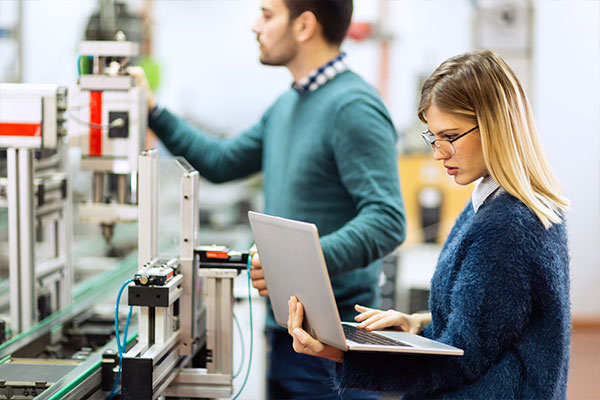 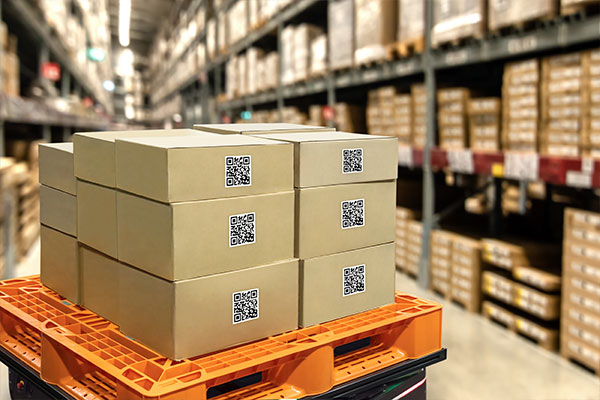 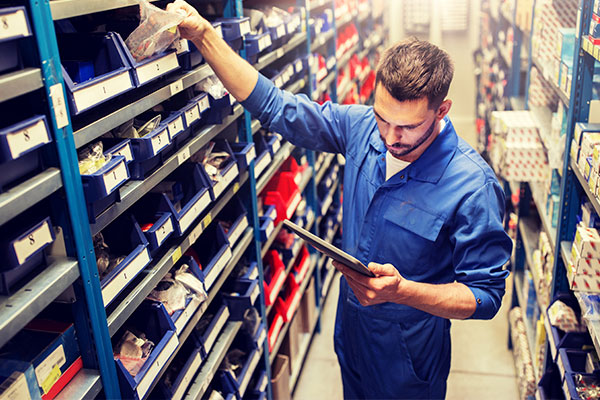 Forward exchange service and access to shared pools of spares 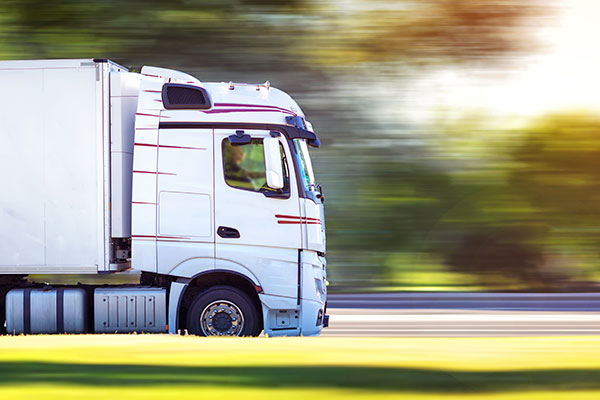 Power by Hour Repair Service for a selected packages

At GECI we are specialist on calibration and repair of testing and measuring equipment where we assure that your equipment functions as per the necessary standards.
All our laboratories are certified by ISO 9001 and 17025, including our mobile lab that provides calibration onsite solutions to increase our client requirements commodity.
Using start of the art technology, our capabilities include:
– Calibration
– Certification
– Repairs
– Technical Assistance

As with all of GECI’s projects, our engineers are trained to ensure perfection multi-folds, obsessing over perfection mirrored. In depth experience, together with GECI constant on the job improvement standards; our expertise within our divisions extends well from design to build and training. In Maritime, we not only manufacture but also embrace expertise such as system integrations, installation, construction, technical support, consulting and maintenance.

From training equipment to complex turnkey training services, we provide first-class assistance in the development of operational environments.

We design and integrate a complete range of systems from new installation to upgrades and modernisation technical complexities.

Solutions to manage risk and maximize performance based on our expertise built on decades of technical leadership and practical, real-world experience deploying solutions in complex environments.

Maintenance is critical. Our fully integrated services and support function reaps the benefit of our extensive experience and knowledge of both new and legacy systems.

This website uses cookies to improve your experience while you navigate through the website. Out of these, the cookies that are categorized as necessary are stored on your browser as they are essential for the working of basic functionalities of the website. We also use third-party cookies that help us analyze and understand how you use this website. These cookies will be stored in your browser only with your consent. You also have the option to opt-out of these cookies. But opting out of some of these cookies may affect your browsing experience.
Necessary Siempre activado
Necessary cookies are absolutely essential for the website to function properly. These cookies ensure basic functionalities and security features of the website, anonymously.
Functional
Functional cookies help to perform certain functionalities like sharing the content of the website on social media platforms, collect feedbacks, and other third-party features.
Performance
Performance cookies are used to understand and analyze the key performance indexes of the website which helps in delivering a better user experience for the visitors.
Analytics
Analytical cookies are used to understand how visitors interact with the website. These cookies help provide information on metrics the number of visitors, bounce rate, traffic source, etc.
Advertisement
Advertisement cookies are used to provide visitors with relevant ads and marketing campaigns. These cookies track visitors across websites and collect information to provide customized ads.
Others
Other uncategorized cookies are those that are being analyzed and have not been classified into a category as yet.
GUARDAR Y ACEPTAR